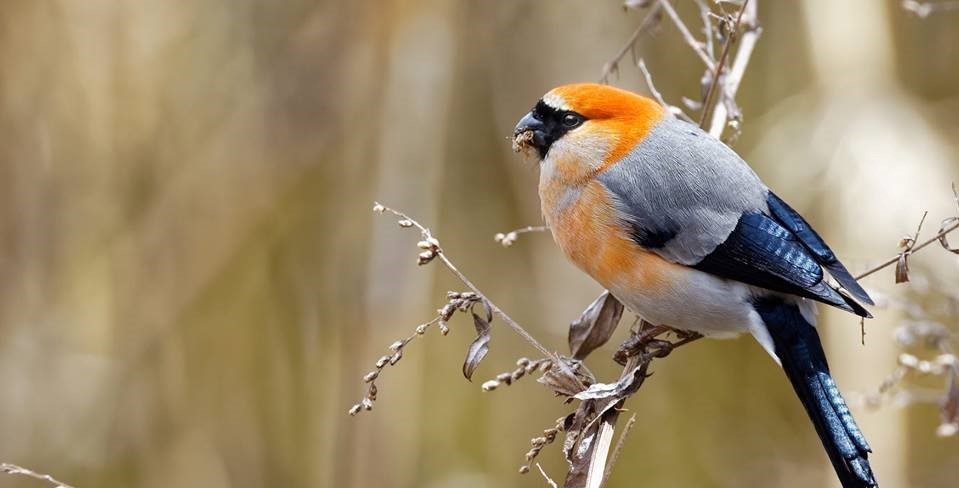 The Department has at present three faculty members with two permanent members and one guest faculty and one lab assistant. The present student strength in the department is 110.